How Islamic Inheritance is Calculated? 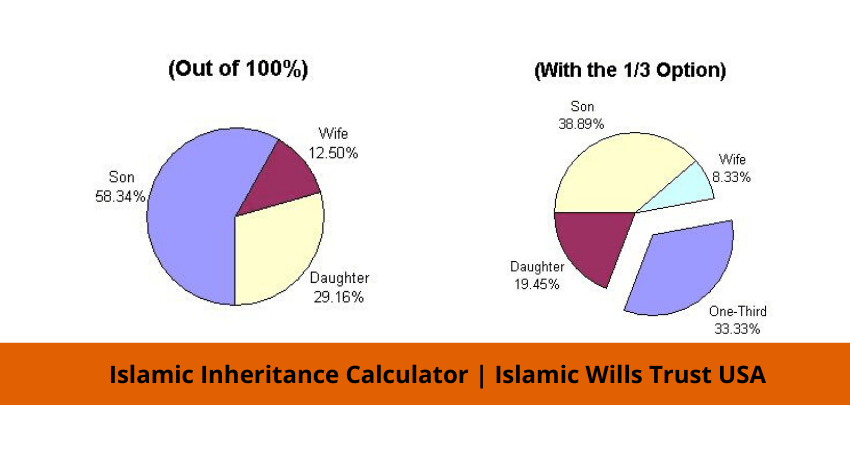 The Wisdom behind Islamic Inheritance Law

The Islamic inheritance law contains, beyond question, the most refined and elaborate system of rules for the devolution of property that is known in the civilized world. Islamic Inheritance is built on a solid foundation that does not exist in any other inheritance system.

Muslims follow the rules that are given in the Quran. It’s a holy book that has information regarding everything in our lives. Muslims live their lives following the instructions present in the holy Quran. Inheritance is another important subject that every Muslim should know about. Islamic jurisprudence deals with an inheritance that is followed by Islamic law.  Islamic will calculator helps to calculate the inheritance that is based on Islamic sharia rules.

What is Islamic inheritance?

It is the right of every man or woman they get from their deceased family member. The distribution of property or shares among the family following the will of the deceased is called the inheritance of the will. Which is revealed after the death of the person. It is calculated by an Islamic will calculator mentioning all the nominees.

Primary or immediate heirs are:

Quran has set the rules of distribution that is to the male a portion equal to that of two females. Inheritance is an important part of sharia. These rules are carried out upon the death of any Muslim that is

The task is done by the Islamic will calculator which runs by the rules of Islamic sharia law. If we take an example of a deceased man who has left 200,000 amount in inheritance for the following heirs

According to the Quran if the deceased left children, parents will get one by the sixth share.

The diseased wife will get the one by the 8th share if he left the children behind. So she gets 18 parts of the 144 parts

For the daughters, the Quran has said the male share is equal to the shares of two females. So the daughters get 1/3 and the sons get 2/3.

Islamic will calculator doesn’t limit to the above-mentioned heirs. If there are no ascendants or decedents, but has left brother and sister. Each of them gets a 1/6 share.

If a woman dies with no child and a husband her brothers take the inheritance.

Want To Learn More About Inheritance? Fill out The Form Below & We Will Call You

Islamic Wills: Why You Need One

Islamic Wills: Why You Need One