How to Create Islamic Will & Estate Planning According to Islamic Law? 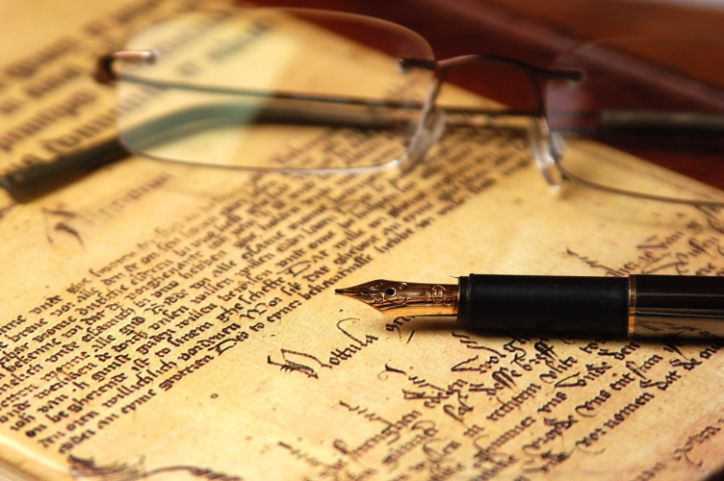 In Islam, we study wills and the proper distribution of property after the death of the head of the family. There are a few rules that one has to follow while creating his will, so that wealth can equally be distributed among the children. The rules are clearly defined in books. The four primary sources through which we can easily understand Islamic will and trust rules are

Although the rules are somewhat complicated and need some understanding, once a person reads them carefully, he can create a will that is according to the rules. These rules have considered that have encouraged the invention of modern-day algebra. Inheritance is important in Islamic civilizations. Prophet Mohammad (S.A.W) clearly stated that every Muslim has the right to get an inheritance. So, there are specific rules and regulations by following, which will is created for the property.

Rules to make a will

In Islam, the Quran clearly defines the making of will and distribution of property in the right way. Those who want to create the will can follow the rules and understand how to make it in a proper way, so each family member gets the part of the property that they deserve. One can come to know the right procedure by reading the Quran and hadith or taking suggestions from an Islamic scholar for making a right will.

In sharia, Muslims have to follow strict rules that are according to the number and gender of family members. Moreover, based on descendants who have left. To distribute the property to an heir, one has to consider the following few factors

First, settle down all the debts and expenses before distribution among the inheritors. First, it is essential to pay the debt at the cost of the funeral. After that, other remaining debts are related to organizations or individuals. It also includes the “mahr” that a person gifts to his wife in marriage. If it is due, then first pay her. Afterward, when all the debts are cleared, then make a distribution chart for creating the will.

Making the right will and trust is important in Islam. In this way, everyone gets the right amount, and there is no injustice present. One should read the guideline properly to set the will and distribute assets and property wisely. Following the rules will not create any family tensions, and everything goes smoothly.