What is Islamic Law of Inheritance, Estate planning and Creating A Wills? 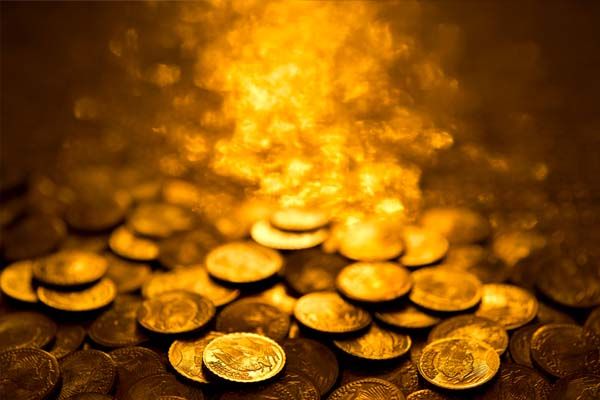 Religion provides a complete guide for life via guidelines and restrictions regarding every aspect of life. The sharia law, i.e. Islamic law carries instructions for different problems that the Muslim community needs guidance for. The most significant issue addressed in this is that of inheritance and estate planning. The sharia complaint will are directed by three sources; Quran, Sunnah, Ijma, and Qiyas, ranked in importance in this order.

The basic rules of a sharia-compliant will

In the sharia law, there is a strict formula on which the inheritance to heirs is determined. The sharia law directs exactly what proportion is to be distributed to each family member of the deceased. The inheritance depends upon a range of factors including gender, and who the remaining living members are. According to the Islamic inheritance chart;

According to the Islamic inheritance chart, this is the opportunity to bequeath a portion of the assets to anyone other than those already benefiting by the inheritance according to the sharia inheritance.  The amount that can be bequeathed in this way is limited to 1/3rd of the property. This Wasiyya bequest is usually used to gift a proportion of the wealth to any charity organization or individual. People who have adopted children normally use this opportunity to bequeath their adopted children are do not otherwise inherit after their death.

Things to consider before the distribution of assets

The assets left behind by the deceased will first be used to pay off any debts. The primary debt to be paid off is the expense of the funeral of the deceased. Other such debts include those to any other organization or individual. This also includes an unpaid mahr (marriage gift to a wife by the husband).

Making a sharia compliant will

The first step to making a will is to list down everything that you own (this is known as the “estate”) this list will include your house, cars, other savings, and zakat. With considerably large estates, inheritance tax can be costly so it is best to use strategies to avoid inheritance tax.

The sharia will (just like any other will), is a legal concern so seeking the aid of professionals is wise.

Inheritance is a complicated issue and for Muslims, it is obligatory to follow the sharia law when making their will.