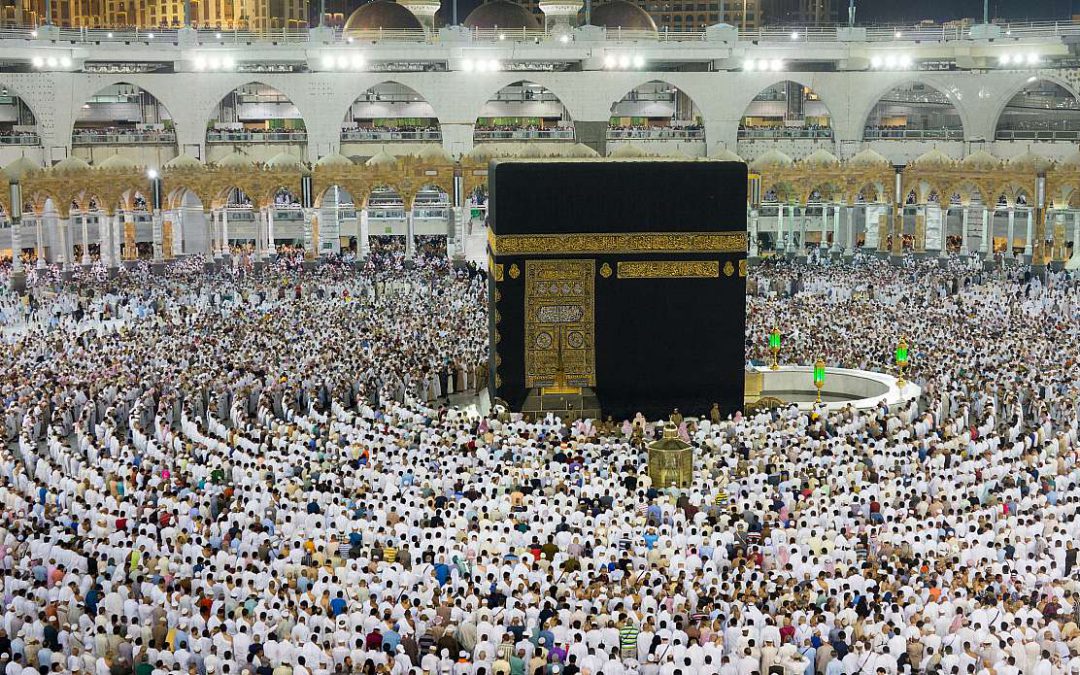 Islam is a religion that began in the seventh century in Arabia. It is based on the teachings of the Prophet Muhammad and is the second largest religion in the world with over 1.5 billion followers. Islam teaches that there is one God, who has sent guidance to humanity through a series of Prophets, including Abraham, Moses, and Jesus. Muslims believe that Prophets Muhammad (peace be upon him) is the last Prophet and that the Quran, which he revealed, is the final word of God.

Islam is a way of life that guides people in how to live in accordance with God’s will. Islam has many different schools of thought and practice, but all Muslims believe in the Five Pillars of Islam, which are beliefs, prayer, fasting, charity, and pilgrimage. Islam teaches tolerance, justice, and equality, and its followers are expected to live peaceful lives in accordance with these principles. Islam is a religion of peace and compassion, and its message is one of hope and salvation for all humanity.

Islam also teaches peace, compassion, and tolerance. Muslims strive to live their lives according to Islamic law, which is called Sharia. Sharia includes guidelines for everything from how to pray to what type of clothing to wear. Islam is a way of life for Muslims, and it affects every aspect of their lives.

Islam means to achieve peace – peace with God, peace within oneself, and peace with the creations of God – through wholly submitting oneself to God and accepting His guidance.

The term Islam derives from the three-letter Arabic root, S (س)- L (ل)- M (م), which generates words with interrelated meanings, including “surrender”, “submission”, “commitment” and “peace”. Commonly, Islam refers to the monotheistic religion revealed to Muhammad ibn (son of) Abdullah between 610 and 632 of the Common Era.

The name Islam was instituted by the Qur’an, the sacred scripture revealed to Muhammad. For believers, Islam is not a new religion. Rather, it represents the last reiteration of the primordial message of God’s Oneness, a theme found in earlier monotheistic religious traditions.

Though Islam can be described as a religion, it is viewed by its adherents – a fifth of the world’s population – in much broader terms. Beyond belief in specific doctrines and performance of important ritual acts, Islam is practiced as a complete and natural way of life, designed to bring God into the center of one’s consciousness, and thus one’s life. Essentially, by definition Islam is a world view focused on belief in the One God and commitment to His commandments.

What is the Essence of Islam?
Prophet Muhammad mentioned in a narrative the best summary of the core of Islam as follows:

“Submission means that you should bear witness that there is no god but God and that Muhammad is God’s messenger, that you should perform the ritual prayer, pay the alms tax, fast during Ramadan, and make the pilgrimage to the House if you are able to go there.”

“Doing what is beautiful means that you should worship God as if you see Him, for even if you do not see Him, He sees you.”

there many wonderful rescores that can offer amazing information like https://www.whyislam.org/