WHAT IS THE QURAN ALL ABOUT? 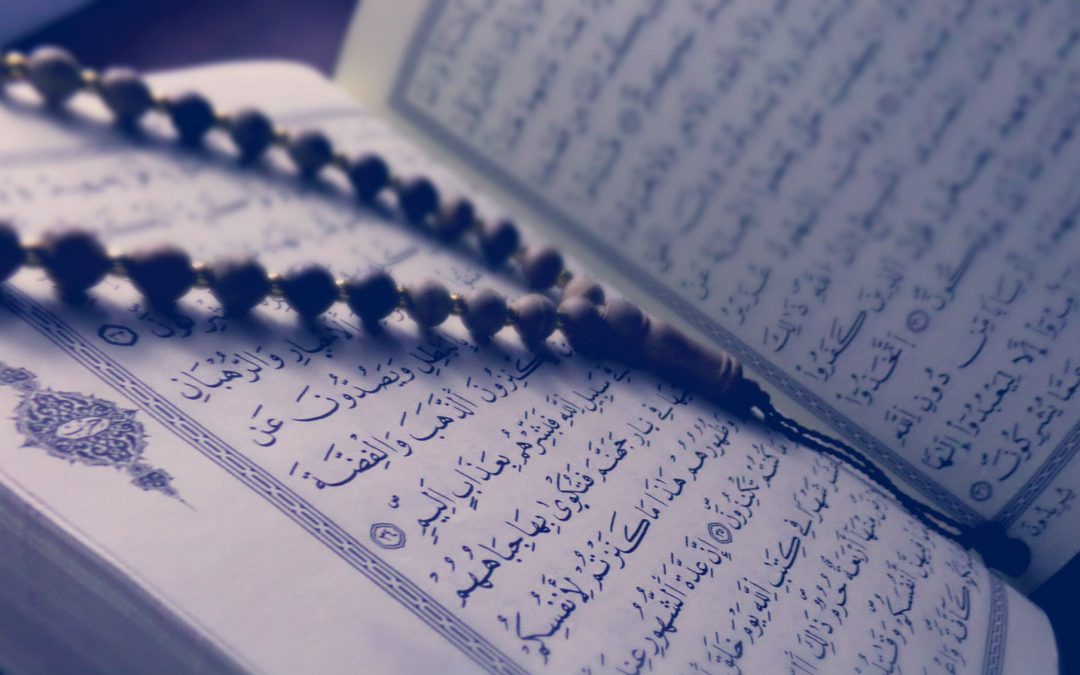 how was the quran (Qur’an) revealed and compiled

As verses of the Qur’an were revealed to Prophet Muhammad (peace be upon him) and subsequently repeated by him to companions and other fellow Muslims, they were written down, recited and memorized. The Prophet Muhammad (peace be upon him) also typically led the formal worship five times daily, during which he recited the revealed verses according to the procedure that he established. The verses were also recited out loud by designated Muslims in the early dawn hours and prior to the worship times and other important occasions. In short, the Qur’anic verses played an immediate and practical role in the spiritual lives of Muslims from the outset. Before he passed away, the Prophet arranged the 114 chapters into the sequence we find in the Qur’an as we have it today. Scholars, both Muslim and non-Muslim, agree that the Qur’an has remained intact and unchanged to the present. The Qur’an as a scripture stands unique in this regard.